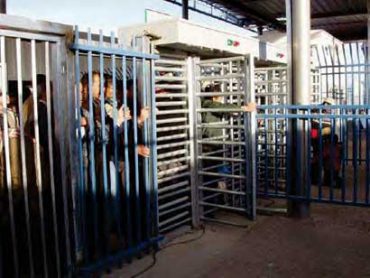 RAMALLAH, November 22, 2016 (WAFA) – Israeli soldiers on Tuesday opened fire at a Palestinian man at Qalqndiya checkpoint, at Ramallah-Jerusalem road, killing him on the spot, according to the Ministry of Health.

Israeli army claimed that the man, who was not yet identified, had attempted to stab soldiers manning the checkpoint, before they shot him dead. The army denied access of medical teams to the scene to provide him with first aid before he was announced dead.