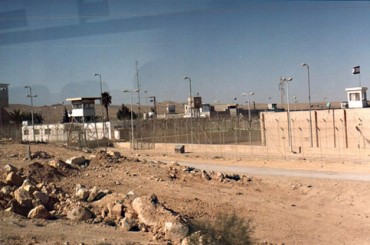 HEBRON, August 12, 2014 (WAFA) – An Israeli undercover unit arrested on Tuesday a former Palestinian prisoner in Hebron, according to local sources.

The undercover unit entered the town of Samu, to the south of Hebron, stormed the house of Ayman Mousa, a former released prisoner, and arrested him after beating him up. He was then led to an unknown destination.