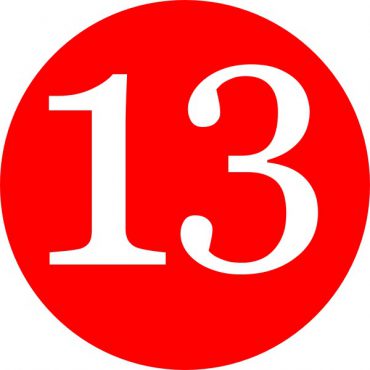 RAMALLAH, April 29, 2017 (WAFA) – The protests that raged on Friday throughout the occupied Palestinian territories in support of hundreds of Palestinian prisoners on hunger strike in Israeli jails for the thirteenth day in a row were the highlight of the three Palestinian Arabic dailies on Saturday.

All papers published on their front page reports about the protests in a “day of rage” called for by the committee planning daily popular activities in support of the prisoners. They also printed pictures of the protests and confrontations in some areas.

The papers said President Mahmoud Abbas met at his Ramallah headquarters with families of prisoners and told them that the issue of the prisoners is a priority to his administration.

The meeting took place before Abbas left Ramallah heading to Cairo for a meeting with Egyptian President Abdul Fattah al-Sisi on Saturday for talks on the Palestinian-Israeli conflict prior to Abbas’ trip to Washington to meet his US counterpart Donald Trump scheduled for May 3.

The dailies highlighted statements by Trump, who apparently is planning to visit Israel on May 22 when the latter marks its occupation of East Jerusalem in what it refers to as “unification,” that he does not want to talk now about moving the US embassy from Tel Aviv to Jerusalem, as he promised he would do in his election campaign, and that there is no reason not to have peace between the Palestinians and Israel.

The dailies also reported on the Israeli plans to build thousands of new housing units in illegal settlements throughout the occupied Palestinian territories, including East Jerusalem, which Palestinian officials warn aim to sabotage Trump’s efforts to revive the deadlocked peace process.

Al-Ayyam said Britons demonstrated at London University against a visit to campus for the Israeli ambassador to the UK.

Al-Hayat al-Jadida said Israel returned the corpse of a Palestinian from East Jerusalem shot dead by Israelis on April 9 at an intersection south of Bethlehem for allegedly attempting to attack Israelis.

Al-Quds said Israel has imposed a closure on the West Bank and Gaza Strip starting midnight last night through Tuesday while it celebrates its creation according to the Hebrew calendar.

It also quoted Hamas leader Khaled Meshaal saying that it will not be long before the prisoners are free again.

It said that Israel has seized more than $10 million of the money it collects in taxes on behalf of the Palestinian Authority. It quoted an unnamed Palestinian official as condemning this step without explaining the reason for Israel taking his money off the clearing house bill. The amount actually corresponds to the Palestinian government’s monthly bill for electricity supplied by Israel to the Gaza Strip, which reports said the PA was going to stop.