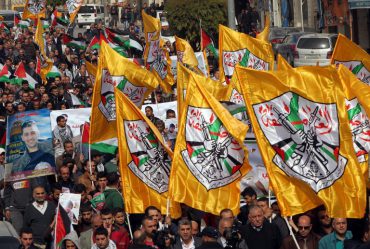 RAMALLAH, December 31, 2016 (WAFA) – The Palestinians mark on Sunday 52 years since the launch of the revolution against the Israeli occupation and the first military operation.