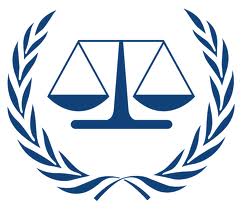 Al-Aouri added that these news are devoid of truth; the complaint, by law, could not be nullified by Al-Malki since it was filed by somebody else – not by him.

He stressed that Abbas has not requested Al-Malki to nullify the complaint, noting that had the President wanted to do so, he would have asked Al-Saqqa.

He stressed that such fabricated news come as part of the war waged by some media outlets against the Palestinian leadership who is working effortlessly to end the Israeli aggression and protect the Palestinian people.