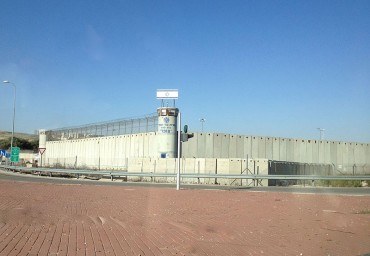 RAMALLAH, August 5, 2014 (WAFA) – head of the Palestinian Prisoner’s Club (PPC) Qadora Faris called on the International Committee of the Red Cross (ICRC) and other relevant parties to intervene in order to reveal the fate and identities of Palestinians arrested by Israel in Gaza during the Israeli aggression on the strip which started on July 8th.

He expressed concern over the fate of the detained Palestinians given the fact that Israel still has not revealed their identities and their place of detention.

He called on all relevant parties, first and foremost the ICRC to intervene to compel Israel o reveal their fate as soon as possible.