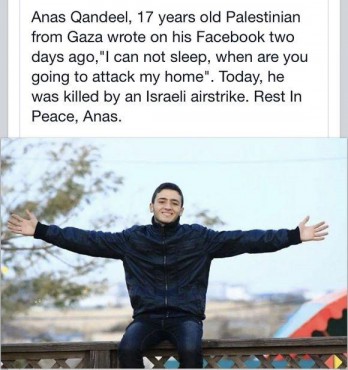 A photo of the Kilany family – None of them survived the Israeli F16 bomb that fell on their home. 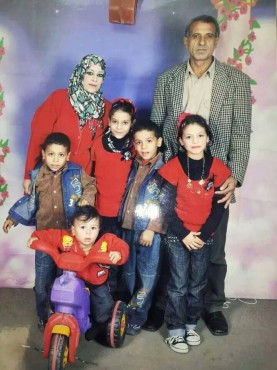 Last year, Hassan Alhallaq completed his Masters degree at Oxford Brookes University, the third recipient of the annual Gaza Scholarship. During his time in Oxford, Hassan won the Computing and Communication Department’s Technologies Prize. On Sunday, Israel killed his wife Samar – 9 months pregnant at the time – and two sons Kinan (6) and Saji (4) (shown in the photo below), in an airstrike that killed 11 people in total. Hassan is in intensive care. Samar was assistant coordinator in Gaza for the British non-profit Palestinian History Tapestry Project. 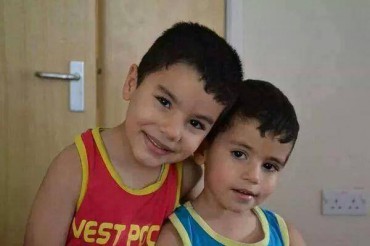 A picture of Zakaria, Ismail, Mohammad and Ahed, running hard and trying harder to escape the lingering sounds of Israeli airstrikes over their heads. The oldest was 11 years, and the youngest was 9. They were playing football on the beach. They enjoyed painting blue endless skies where they could fly beyond the walls of their open air prison, beyond a separation barrier, and beyond a crossing point.
They ran hard, and harder they tried to break free from the unjust world they live in. They ran hard… Hard enough to make the sound of wind in their ears louder than the lingering sounds of blasting bombs over their heads.
One day, Atef asked Ismail what he was drawing, Mohammad replied “he is drawing Zakaria flying an airplane, as Zakria always dreamed of being a pilot”.
They ran hard, but harder did the Israeli bomb hit them… Making them fly apart from each other… their body pieces scattered along the beach… Resting their souls in power 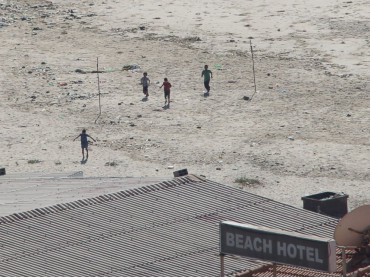 Khalil (17 years old) has, since the first day of the Israeli aggression on Gaza, been volunteering at a hospital. To his surprise and shock, yesterday his parents and siblings showed up at the hospital, lifeless- they were killed by the Israeli occupying military machine… 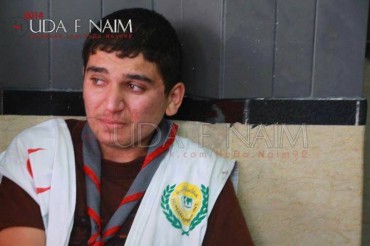 July 22, 2014 | Al Rimal, Gaza. Two Palestinian boys standing in front of an empty bread rack at a Gaza City bakery. They were among the hundreds of men jostling to get a bag of loaves just before sunset prayers, the time of day when families break their fast during the holy month of Ramadan. The bread was being rationed because there is a shortage of supply in wheat and flour. 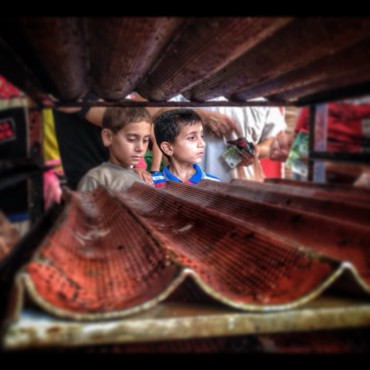 Sahir Abu Namous (4 years old) was killed in one of Israel’s air strikes on Gaza. 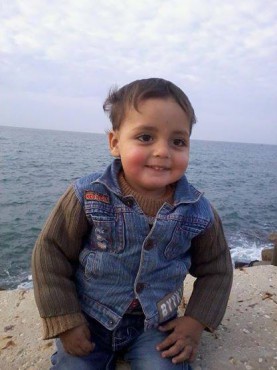 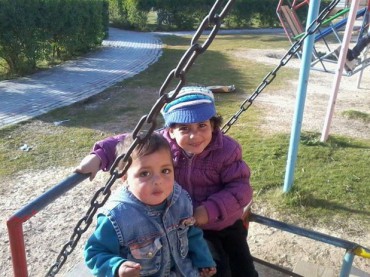 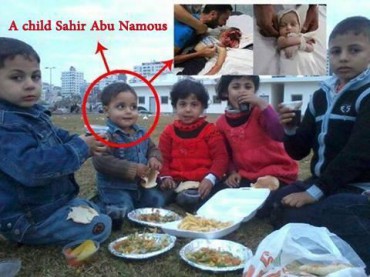 The only survivors of Al Batsh family mourning the loss of all their family members after a murderous Israeli air raid killed 18 members of their family. Their tears serve as farewell to their parents, brothers, sisters, home, neighbors, and ultimately their childhood. 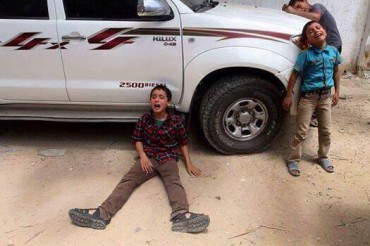 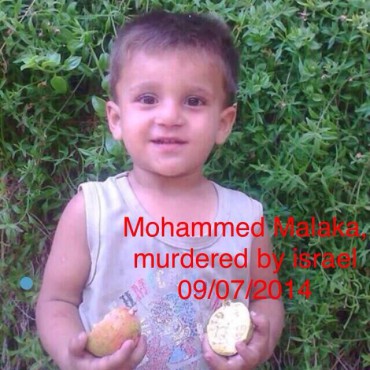 All we want is to live in dignity and freedom 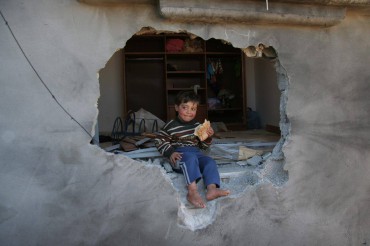 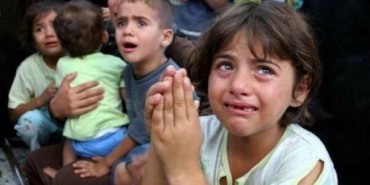 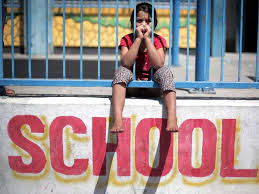