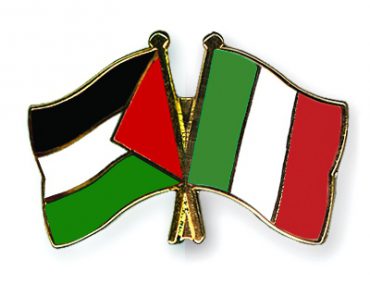 ROME, November 1, 2016 (WAFA) – President Mahmoud Abbas emphasized on Tuesday the historical relations and friendship between Italy and Palestine, as well as praised Italy’s continuing support to the people of Palestine.

Speaking to Italian la Repubblica daily, Abbas said, “We do not want the Italian government to follow suit with our politics. But we demand that [Italy] be on the same distance from us and from Israel.”

He added: “If we fail or stumble, then we want [Italy] to tell us that we are wrong, and we want it to do the same with Israel. We are not asking for too much.”

Abbas reiterated the leadership’s commitment to the two-state solution of Palestine and Israel, based on the borders of 1967.

He also said efforts are underway to achieve the intra-Palestinian reconciliation.