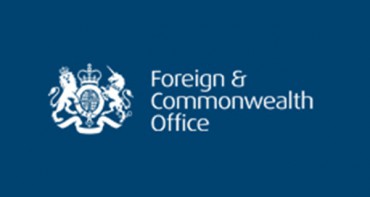 In a press release issued Friday, British Foreign Secretary Philip Hammond and International Development Secretary Justine Greening stated: “We are shocked by the reports of the killing of at least 15 people and the injury of many more at an UNRWA school in Gaza yesterday [Thursday], including women and children sheltering inside.”

They added: “International Humanitarian Law is clear that all feasible precautions must be taken to avoid harm to civilians during a military attack.”

Although they stressed ‘Israel’s right to defend itself’, they concluded by saying: “[Israel’s] response must be proportionate and it must do everything possible to avoid loss of civilian life.”