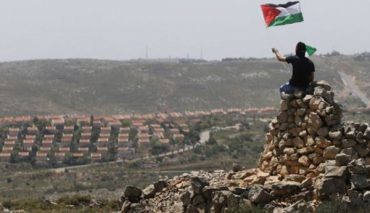 Speaking to WAFA before leaving Cairo where he attended the Arab meeting, Malki said that consultations will start in New York on submitting a draft resolution to the UN Security Council condemning and calling for a halt to Israeli settlement construction in the occupied Palestinian territories.

“We agreed that Arab ambassadors to the UN would start consultations on the draft resolution before the end of October,” said Malki.

He described the meeting as a “significant step” that underscored the importance of immediate action to confront Israel’s daily illegal settlement plans across the occupied territories.

He added that the Arab quartet also discussed mobilizing Arab countries’ support to activate Palestine’s request to become a full member of the UN.

“We already know the US Administration would attempt to obstruct this move at the UN Security Council. However, we would repeatedly approach the council until Palestine is accepted as a full member,” he said.

“If the US Administration vetoes the draft resolution, we would take other steps at the UN General Assembly,” he added.