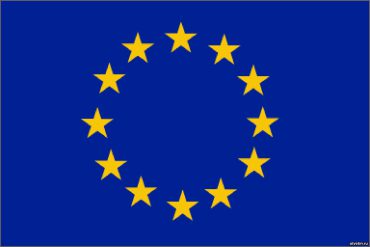 JERUSALEM, October 18, 2017 (WAFA) – The European Union has requested clarifications from Israeli authorities over recent promotion of plans, tenders and permits for thousands of settlement units across the West Bank.

This week, Israeli authorities further promoted plans, tenders and permits for thousands of settlement units across the West Bank, including, for the first time since 2002, in the heart of Hebron.

The statement said, ‘we have also seen reports of construction work starting for the first new settlement in 20 years, Amihai, and of preparatory ground work being initiated in the sensitive area of Givat Hamatos in East Jerusalem, where further settlement construction would severely jeopardize the contiguity and viability of a future Palestinian state.’

The European Union has requested clarifications from Israeli authorities and conveyed the expectation that they reconsider these decisions, which are ‘detrimental to on-going efforts towards meaningful peace talks, said the statement.’

“The EU’s position on Israeli settlement construction and related activities, including recent evictions in East Jerusalem and plans leading to forced transfer of Bedouin communities in the West Bank, is clear and has not changed: all settlement activity is illegal under international law, and it undermines the viability of the two-state solution and the prospect for a lasting peace.”

The EU will continue to engage with both parties and its international and regional partners, including within the Quartet, to support a resumption of a meaningful process towards a negotiated two-state solution, the only realistic and viable way to fulfil the legitimate aspirations of both parties, the statement concluded.