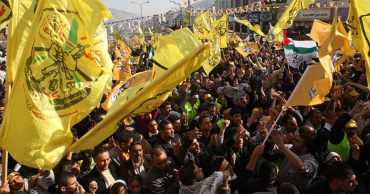 Speaking to Voice of Palestine, Zaarir, who is also spokesman for the preparatory committee for the congress, said preparations are underway for convening the seventh congress and most of the preparation should be completed by the end of this week.