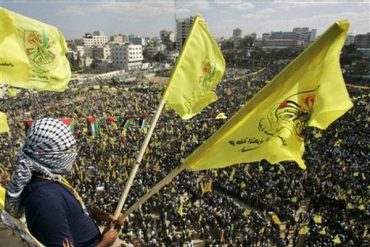 RAMALLAH, November 7, 2016 (WAFA) – The seventh Fatah congress will be hold on time on November 29 and there is no pressure on the movement to cancel that, a senior Fatah leader said on Monday.

Amin Maqbol, secretary general of Fatah Revolutionary Council, denied in an interview with Voice of Palestine reports about pressure on the ruling Palestinian movement to cancel the conference.

“These reports are unfounded,” he said when asked about reports that some Arab countries are pressuring Fatah movement to cancel its upcoming meeting.

Reports said Jordan was threatening to withdraw the nationality from any person who is going to take part in the meeting.

Fatah Central Committee, chaired by President Mahmoud Abbas, head of the movement, has decided in its meeting last week to convene the long-delayed conference on November 29.

At least 1300 members are expected to attend the meeting but Maqbol said the preparatory committee is looking into requests by many more members to attend.

He said the number of those who applied to attend the conference exceeds 1300 but this question has to be dealt with by the Central Committee.