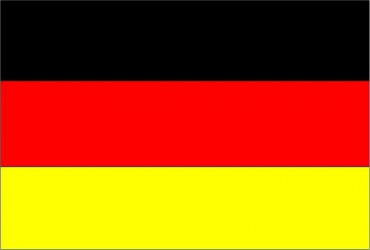 The Palestinian Embassy in Germany stated in a press statement that the children were transferred through coordination with the Association of Palestinian Physicians and Pharmacists in Berlin and Brandenburg and Friedensdorf Foundation, which has sponsored the provision of care and treatment throughout their stay.

The Embassy added that a medical crew from Gaza and Germany as well as the medical advisor of the Palestinian embassy in Egypt also accompanied the children.

Many of these children sustained serious and complicated injuries and could not be treated in Gaza hospitals due to the inadequacy of medical equipment and supplies.