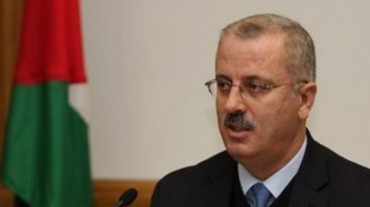 The Prime Minister pointed out that the government is coordinating with international community and relief institutions to urgently secure humanitarian aid particularly for displaced families.

The PM stated that the national consensus government is assessing the destruction in Gaza through governmental and international committees as part of the reconstruction process and the preparations for the donor’s conference.