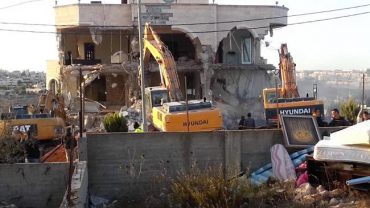 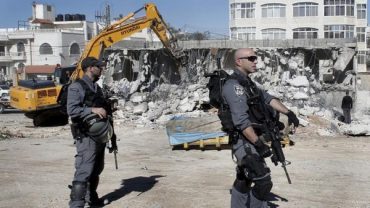 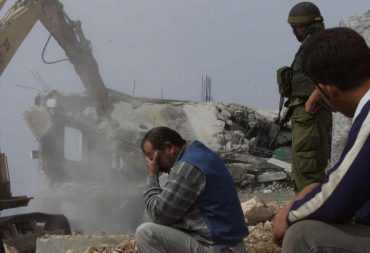 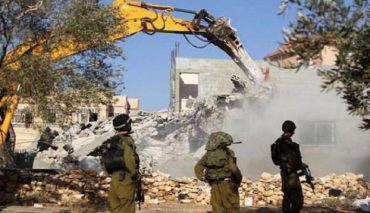 NABLUS, July 19, 2016 (WAFA) – Israeli forces Tuesday notified to close two agricultural roads and to demolish 14 Palestinian-owned homes and two agricultural structures to the south of Nablus, in the northern West Bank, according to an official.

The official noted that the demolition, if implemented, would leave dozens of Palestinians without homes.

The Israeli authorities have regularly demolished Palestinian homes in Area C since occupying the West Bank in 1967, but rights groups and Palestinian officials have grown increasingly alarmed by Israel’s renewed demolition campaign this year, accompanied by unprecedented land grabs.

UN figures released in April revealed a four-fold increase from last year in the rate of Israeli demolitions of Palestinian homes and structures, that have left a record-high 808 Palestinians displaced since the start of 2016.

According to UN documentation, the Israeli authorities have destroyed some 588 Palestinian structures across the occupied Palestinian territory since January.

The over 800 Palestinians to be displaced this year far surpasses the number displaced during the entirety of 2015, while well over 1,000 Palestinians were also affected after losing structures related to their source of income.