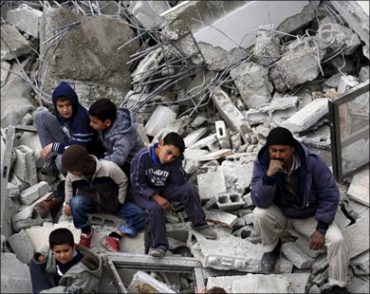 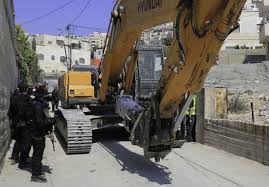 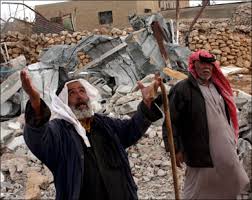 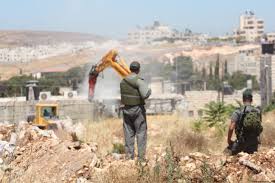 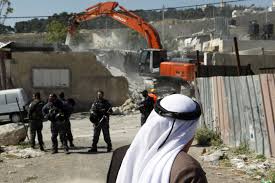 Local media reported on the village’s families that large Israeli troops, estimated in hundreds, raided Kafr Qalil around 3 am, purportedly in search of firearm and weapons.

Clashes erupted between troops and local youth who protested against the raid and attempted to block Israeli soldiers’ course to prevent further arrests and damage to houses.

Troops responded with the heavy use of tear gas canisters and rubber-coated steel bullets against the unarmed youth, causing a number suffocation cases and light to moderate injuries.

Israeli soldiers detained at least 11 Palestinians, including several members of the Palestinian security services in addition to former detainees.

Several Palestinians were handcuffed and interrogated for several hours before being released later on.

This came as a total of nine other Palestinians were detained and eight others summoned during predawn raids across other several West Bank districts.

The detention wave in Kafr Qalil brought the total number of Palestinians detained on Thursday to 20.

Night raids are a common practice by Israeli soldiers. According to the Women’s Center for Legal Aid and Counseling, “It is estimated that around 1,350 night raids are currently being conducted each year suggesting that around 65,000 night raids have taken place in the West Bank since martial law was imposed in 1967.”

Although Israel claims that the purpose of these raids is to conduct an arrest, many raids which happen during the early hours of the morning are conducted in a manner which aims to instill fear and to intimidate Palestinian families and children.