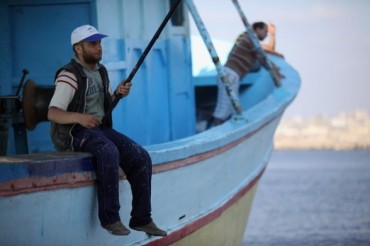 In the first Israeli violation of the ceasefire agreement, an Israeli naval boat opened fire on Palestinian fishermen under the pretext that they crossed the six nautical zone designated for fishing.

Fishermen fled the scene, sailing back to the shore. No injuries were reported among them.