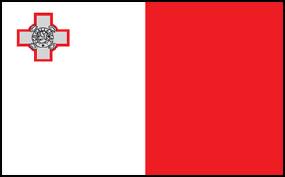 RAMALLAH, August 12, 2014 – (WAFA) – Head of the Representative Office of Malta to Palestine Mark Pace announced Tuesday that his country has pledged €300,000 in urgent medical aid to Gaza population.

Pace made this announcement during a meeting with Assistant Foreign Minister for European Affairs Amal Jado at the Foreign Ministry in Ramallah.

Pace noted that his country has pledged €50,000 in direct financial assistance for United Nations Relief and Works Agency (UNRWA).

Jado briefed Pace on the serious situation in the occupied Palestinian Territories (oPT) in the wake of the Israeli military aggression on the impoverished coastal enclave. She also briefed him on the ongoing efforts to secure an immediate ceasefire in order to stop the bloodshed of Palestinian civilians.

They both discussed the  proposed to hold Palestinian Maltese political consultations.