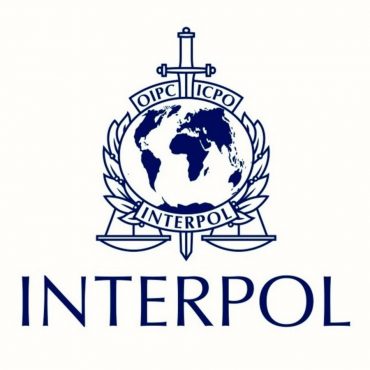 Palestine welcomes Interpol’s decision to admit the State of Palestine as a full member in its organization, and extend its gratitude and appreciation to the seventy-five countries that upheld their principles and voted in favour of Palestine becoming a member of Interpol.

RAMALLAH, September 27, 2017 (WAFA) – Minister of Foreign and Expatriate Affairs, Riyad al-Malki, praised on Wednesday the INTERPOL for admitting the State of Palestine as a member of the organization.

According to al-Malki, the victory was made possible “because of the principled position of the majority of INTERPOL members. Palestine’s membership is the outcome of members defending this organization’s raison d’etre and advancing its core values and a clear rejection of attempts at cynical manipulation and political bullying.”

“Today, facts and merits overcame all other considerations. That is a cause of our collective celebration. On behalf of the Palestinian people, I extend our thanks and sincere gratitude to all members who made this happen,” he added.

On this occasion, the Foreign Minister reiterated the commitment of the State of Palestine to upholding its obligations and contributing to fighting crime and furthering the rule of law. He said, “Palestine will work with all members to advance the standing and role of INTERPOL. We will be a constructive and cooperative partner in this global endeavour that affects the lives and future of all our citizens.”

“The State of Palestine views this membership and the responsibilities it entails as an integral part of its responsibility towards the Palestinian people and its moral obligation towards citizens of the world,” al-Malki remarked.