Ambassador Jadou welcomed the guest delegation and reviewed the political situation in Palestine.  She illustrated the difficulties faced by the Palestinian people in light of the further expansion of settlements and land theft, arresting Palestinian citizens and set up barriers and control over Palestinian natural resources. Ambassador Jadou also warned against statements of Israeli Prime Minister Benjamin Netanyahu, noting it strips the conflict of the content of international law and UN resolutions, and constitute a challenge the international consensus on the two-state solution, where Israel still rejects this solution and that the Israeli government conditions and policies had put the two-state solution in the wind. “We still believe in peace, especially since the alternative from the standpoint of Israel is one state that will exercise apartheid and racism towards the Palestinians and this is unacceptable the international community.” Ambassador Jadou added.

The delegation tour in 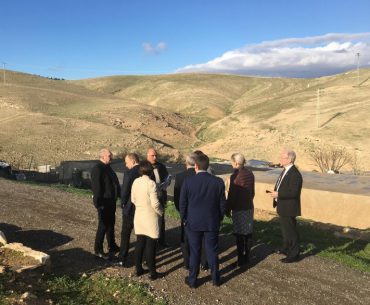 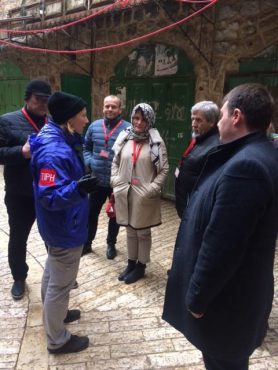 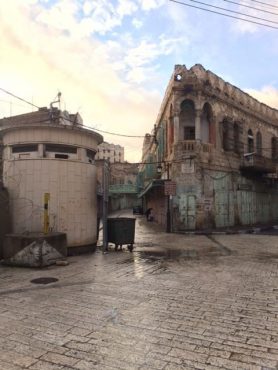 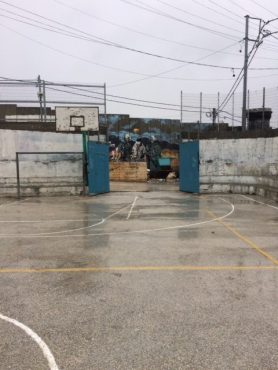 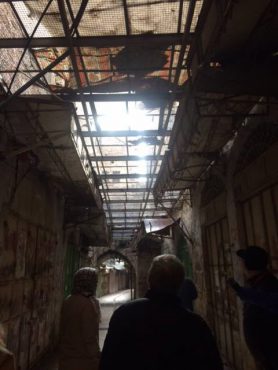 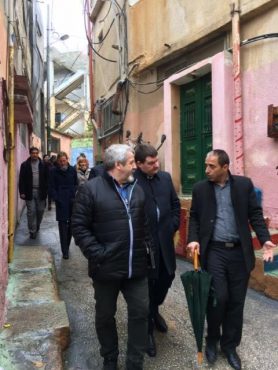